skip to main | skip to sidebar

So I recently applied to do a workshop with NBC-Universal. It's a 4-day workshop with some of the head writers of "SNL", "Late Night With Jimmy Fallon", etc. One of the assignments was to write an opening monologue for a late night comedian, filled with topical jokes from contemporary news and media sources. This is what I came up with. (Keep in mind that I completed this a few weeks ago, and so some of these jokes are a few weeks old):

So, North Korea’s in the news again. Apparently, their internet was down for 9.5 hours the other day. That’s right. 9.5 hours. That’s actually how long it takes for Kim Jung Un to walk three blocks, so it really wasn’t that noticeable to him.

Meanwhile, President Obama said that it was a mistake for Sony Pictures not to show "The Interview" in national theatres on Christmas Day, since that would set a bad precedent for terrorist groups to strip away our freedom of speech. Almost immediately, the director of Kirk Cameron’s latest feature "Saving Christmas" said that it was a mistake for national theatres not to show his movie as well, since that would allow public consumers, and audiences, and fans of quality cinema to erode his freedom of speech as well. (Beat) We’ll see how that turns out. 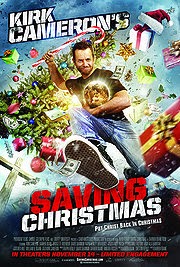 In other media news, Kanye West recently teamed up with Sir Paul McCartney for their new single "Only One", which is ironic, considering McCartney’s previous collaborator John Lennon once claimed that he “was bigger than Yeezus.” (Beat) Which is… of course… the name of Kanye’s 6th album, "Yeezus". 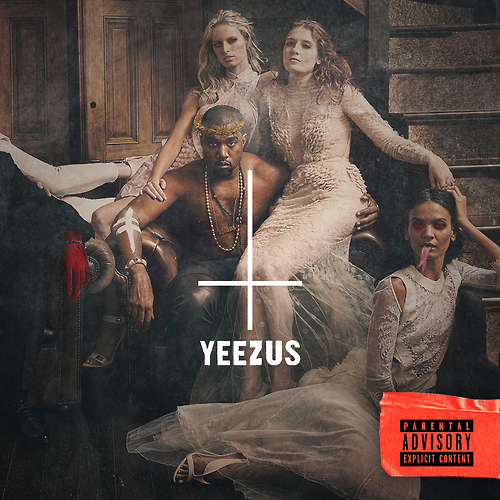 In further Kanye West news, his wife Kim Kardashian, aka Keezus, recently tried to “break the internet” with a picture of a champagne glass on her butt. In response, North Korean leader Kim Jong Un has blamed Ms. Kardashian for their 9.5 hour internet outage, and has threatened to shoot a nuclear missile warhead up her ass. In lesser news, he states that all champagne glasses are considered enemies of the people, and must be summarily shoved up Seth Rogan’s butt. 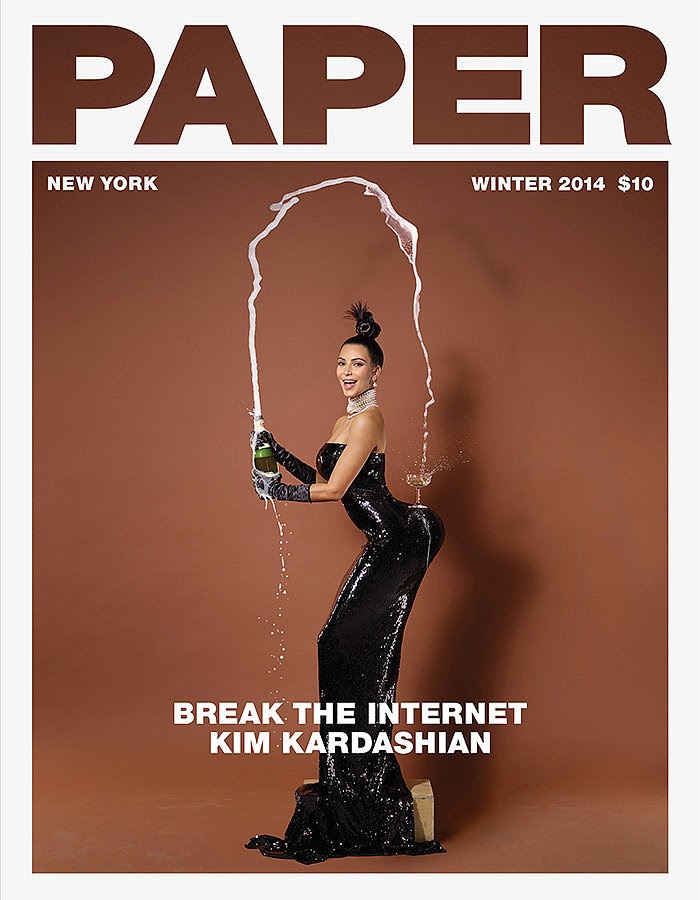 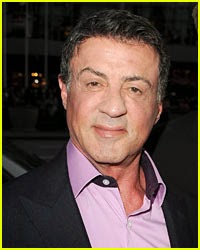 And speaking of forgetting, Sylvester Stallone just announced that he’s making a new "Rambo" movie. That’s right. He’s forgetting that nobody gives a sh-t. He’s also forgetting that he’s 70 and he needs his heart medication before he blows up some North Koreans – which is… presumably whom he’ll be fighting in this latest movie. In retaliation, of course, North Korea has threatened to kill Stallone, and… anyone who likes "The Expendables". 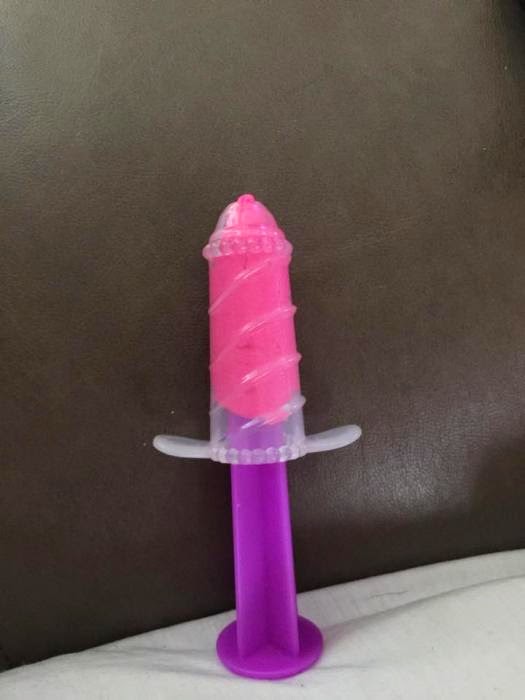 Recently, Play-Doh released a toy that looks like a penis. Sylvester Stallone said that this was ironic, because his penis is starting to look like Play-Doh. In fact, he says he has to leave it out of its container for a couple of days whenever he wants it to get hard again.

Meanwhile, the Bill and Melinda Gates Foundation is developing a revolutionary product that will convert human feces into palatable drinking water. This is true. Of course, the purpose of this product is to purify the streams and rivers in third world countries that often have human waste dumped into them. It’s a terrible problem, and it makes absolute sense that someone would create this product. And the fact that it’s Bill Gates makes even more sense – since he’s been sh-tting all over us for years with products like Microsoft Windows 8 and Internet Explorer. So… yeah. Way to clean up the mess, Bill.

And speaking of messes, Bill Cosby has been accused by two more women of sexual assault – bringing the total now up to 23 women who have openly accused Bill Cosby of some kind of sexual wrongdoing. Of course, many detractors have been referring to some classic Cosby routines, such as the “Spanish Fly” bit on his 1969 album It’s True! It’s True! in which he refers to purchasing Spanish Fly in order to get women to sleep with him. (Play segment of the track) It’s pretty condemning stuff. However, another fan discovered more recently, an even more condemning bit. See for yourselves. (Roll tape of Fat Albert, with a clearly dubbed voice saying “Hey, hey, hey. I’m Fat Albert, and I can’t get laid unless I drug some b-tches.” Back to host) Hmm, yeah. So there’s a lot of ambiguity in this situation, folks. We’ll see what happens… 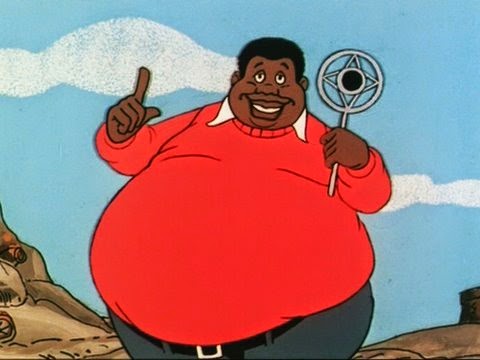 In medical news, ebola is still wildly out of control in many countries – due in large part to people drinking poo water. So… hopefully Bill Gates will get that product up and running very soon. But in the meantime, several Nigerian princes are reporting a new scam. It appears that white Americans are writing them and offering ebola vaccines in exchange for their Social Security information. So… Interpol is looking into the matter as we speak. 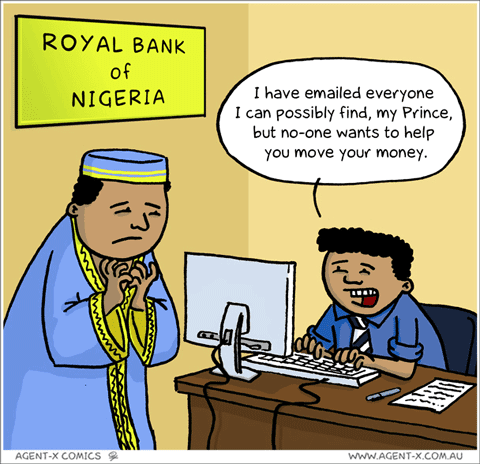 And finally, actor Steve Carrel is gaining a lot of attention for his role as a wealthy aristocrat in the new movie "Foxcatcher". Carrel donned a prosthetic nose, fake teeth, and a terrible haircut in order to capture the essence of Donald Trump. (Looks at paper) Oh, I’m sorry. I meant John Du Pont. Sorry. Easy mistake. Sorry. 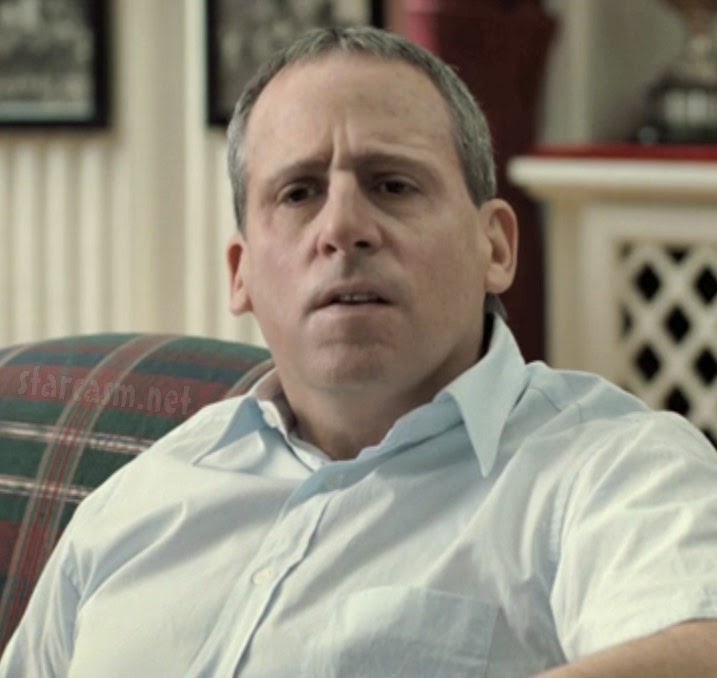 But anyway, that’s the fake news. Good night, and have a pleasant tomorrow!
Posted by Daniel Guyton at 1:26 PM